Readings for Every Season 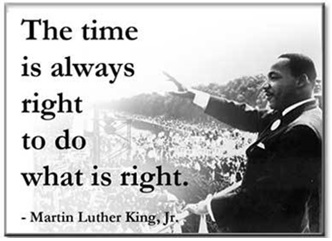 Next Monday, as we observe Martin Luther King, Jr. Day, we celebrate the legacy of Dr. King and his work toward social justice, civil liberties, and equal rights for all.

“Martin Luther King Jr. (1929-1968) was a Baptist minister and social activist who played a key role in the American civil rights movement from the mid-1950s until his assassination in 1968. Inspired by advocates of nonviolence such as Mahatma Gandhi, King sought equality for African Americans, the economically disadvantaged and victims of injustice through peaceful protest. He was the driving force behind watershed events such as the Montgomery Bus Boycott and the March on Washington, which helped bring about such landmark legislation as the Civil Rights Act of 1964 and the Voting Rights Act of 1965. Dr. King was awarded the Nobel Peace Prize in 1964 and is remembered each year on Martin Luther King Jr. Day, a U.S. federal holiday since 1986.”— http://www.history.com/topics/black-history/martin-luther-king-jr

Did you know that Dr. King’s impact extends to social issues such as equality in public education and health as a human right? A January 15, 2018 article from the Center for Disease Control and Prevention (CDC) recognizes Dr. King as “one of the earliest leaders of what we now call environmental justice:”

Dr. King’s protest against poor housing conditions in Chicago in 1966 and his strike in 1968 against unfavorable sanitation conditions in Memphis, Tennessee, might have helped plant the seeds for what is now our nation’s environmental justice movement.

For more information about Dr. Martin Luther King, Jr. and the Civil Rights Movement, stop by your Ramona Library. 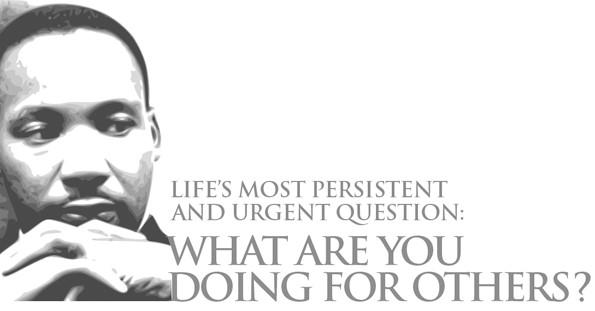 from the Library and the Legion of Literary Ladies!

The Legion of Literary Ladies wishes you all Happy Holidays & Season’s Readings!

Pictured, from left to right, are members from the Class of 2025, America A., Raelle G., and Isabella T.

Picture yourself lounging on the sofa, drinking hot chocolate and enjoying a great book. You can check out a variety of books to read over the holiday season from your very own Ramona Library.